Through collaborative work between project partners from anti discrimination organisations across Europe, the gaming app ‘Upfront’ has been created. The game aims to:

And to have the following impact:

The game launched in March 2013 as a pre-release. The official launch of the Game was on May 17, 2013 – on the International Day Against Homophobia and Transphobia (IDAHO). Upfront can be downloaded an any Android device free of charge from Google Play (former Android Market).

You can get more info about it at the official site of the game at www.upfront.mobi. 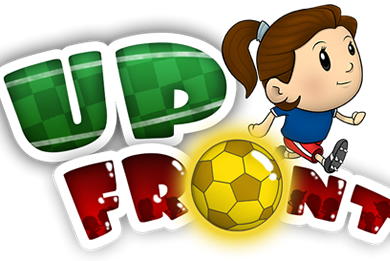